Dip In A Pool

Posted by Ummi on June 19, 2012
Posted in: Dailiness, My Loves, Outing. Leave a comment

I was still having migraine this morning. But not as bad as yesterday. Since Hubby already applied for leave to bring us out, we brought the kids for a swim at Sengkang Swimming Complex.

The weather in the morning was extremely hot. I kept on reminding my kids to swim under the shade. But being them, they insisted to glide down the slides lots of times. Under Hubby’s supervision, I let them be.

I was quite upset actually as we did not have the chance to bring the kids for a short holiday, not even for a trip to JB. The kids’ schedules for this school holiday were really hectic. This week is the last week of school holiday, and they still need to come back to school.

On a lighter note, Hubby and I are in the midst of clearing our storeroom. We threw lots and lots of unwanted things, some even we had no idea where they came from. As I’m typing this, Hubby is painting the storeroom. Hopefully by tomorrow we can have a more organize storeroom with no “rubbish” items in it.

Every Raya, we will go visiting to Hubby’s side of relatives with my in-laws. This somehow strengthen our ties, not just between me and my in-laws, but also with Hubby’s relatives.

My in-laws came to my house first before we proceed to other houses. Since we only get to meet Hubby’s uncles and aunties once a year or so, we stayed quite late in each houses. So end-up we could not complete all houses for visiting.

After visiting six houses, we called it a day. InsyaAllah, we tend to continue our visiting tomorrow.

The month of triumph is finally here!

My personal goals being set for Ramadhan has been achieved. Maybe not 100%, but at least there’s achievement in reaching the goals. Alhamdulillah!

Right after our Subuh prayer, we went to perform the Sholat Aidil Fitri nearby our neighbourhood. Had our scrumptious meal once we reached home and we were all ready to meet the clan. 😀 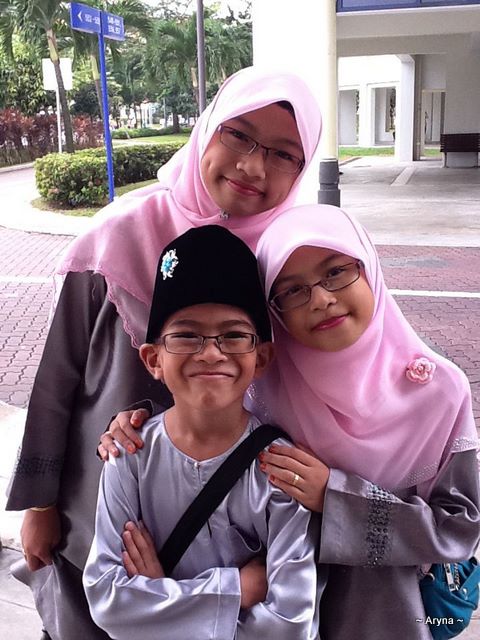 I had a very hectic day today. From the time I woke up till late night.

After Afrina left for school for her class, it’s Afiqah and Affandy’s turn to go for their Qur’an class. I love it if they can reach their Ustazah’s house 15 or 20 minutes earlier, so they will be the first to recite. In less than one hour, they will reach home already.

I started to cook very early today. I congratulated myself as by 9.45 a.m, the dishes were all ready. Actually I only cook Lemak Buncis with fishballs and fried Chicken Fingers. There’s some leftover of Ayam Masak Merah and I just reheated the dish. Sebab tu lauk cepat siap! 😀

When Afiqah and Affandy reached home, I rushed them to get ready as I had a meeting to attend at school. The time went by so slow. I was anxious to wait for 2 p.m. That’s when the highight of the day began.

My trip to JB with my KSS sisters!! Love it and love them!!

This time round, Afiqah and Affandy had to tag along since I couldn’t leave them at home for long hours. One of my KSS sisters picked us up and off we headed to JB. Our first stop, Giant!! A place where I just took a trolley and picked and dumped anything I want in there. I went shelves by shelves and took the things that I need/want. There were mostly titbits and food actually. There’s some groceries too.

Oh! Besides the things in the trolley above, magazines, DVDs, Baulus, Cup Corns, Kaya Balls, Milo Ice Blended and shoes were included in the shopping spree too. How can I not love to go to JB?

After the shopping spree, we went to one of our sisters’ house at Permas Jaya. I always envy those people who bought a house at JB. But I have no intention to own one as I know how taxing it is to travel to and fro and to take care of two houses. Rumah yang satu aje tak terkemas!!

When we safely reached our hometown, we went to Jalan Kayu for supper. One of my favourite food, Tose Masala…. 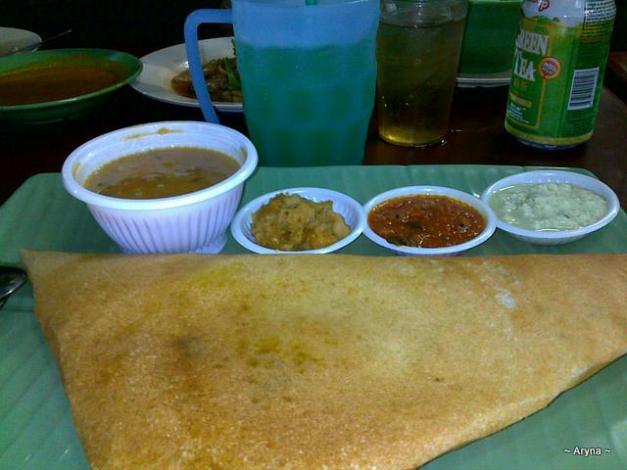 I have to say again that my KSS sisters and their families are one bunch of fun and gerek people. I may be the youngest among them, but they unofficially appointed me as their “secretary” as they know that I am a very detailed person.

By the time I reached home was almost to 11 p.m. Hubby was still at work. Even after the fun that I had earlier, I miss him. I really do.

Posted by Ummi on April 22, 2011
Posted in: Dailiness, Outing, Photography. Leave a comment

It’s indeed a Good Friday and a blessed one, too.

Since it’s a public holiday, Hubby treated us breakfast at McDonalds, which was a very rare occasion. I wish we have more public holidays fall on weekdays so we can do this more often. Having breakfast outside is simply different from having lunch or dinner. Maybe it’s because of the morning sun, I believe :D.

While waiting for Hubby and Affandy got back from their Friday prayers, the girls and I watched DVDs.

After asar, we headed to Masjid Omar Salmah to attend the gathering organized by Darul Fikrah. We had barbecue and durians extravaganza! Not a fan of raw durians but I enjoyed watching my fellow brothers and sisters eating them. 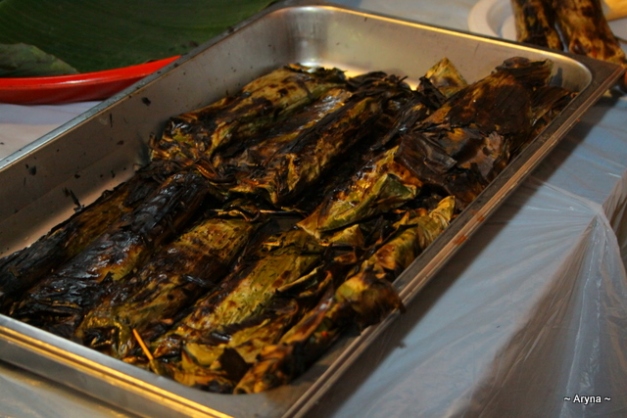 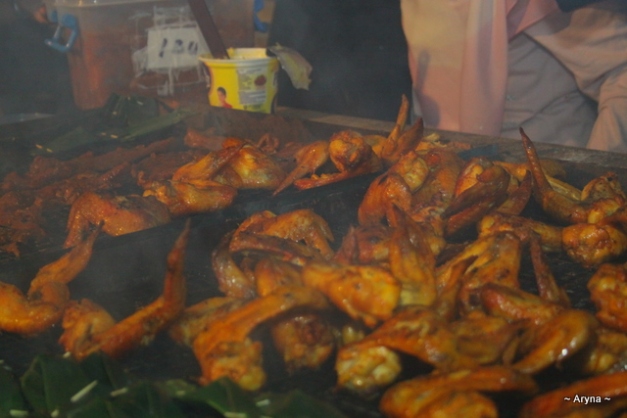 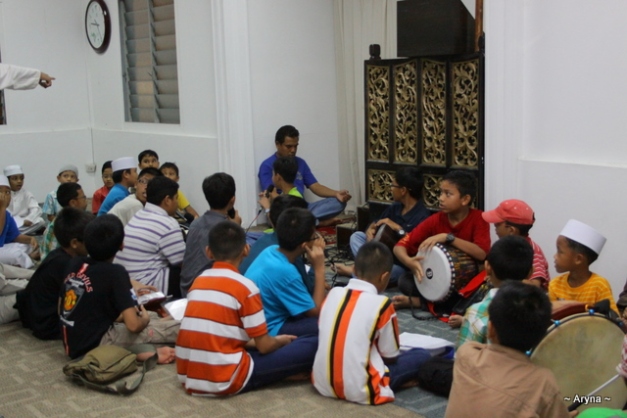 I really heart the Anak-Anak Cinta Rasul. Love their performance tonight. Full of love for Rasullullah S.A.W and full of energy.

Posted by Ummi on February 19, 2011
Posted in: Bonding, My Loves, Outing, Photography. Leave a comment

It’s a Saturday and we had no specific plan for today. We drove all the way to Ang Mo Kio for our lunch at Popeye’s, window shopping and ate ice-cream at Bishan Junction 8, and lastly since the weather was great, we went for a evening stroll at the beach. Simply bonding and quality time. 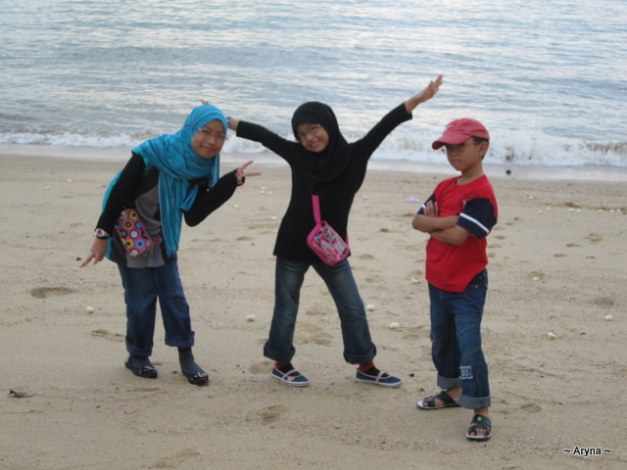 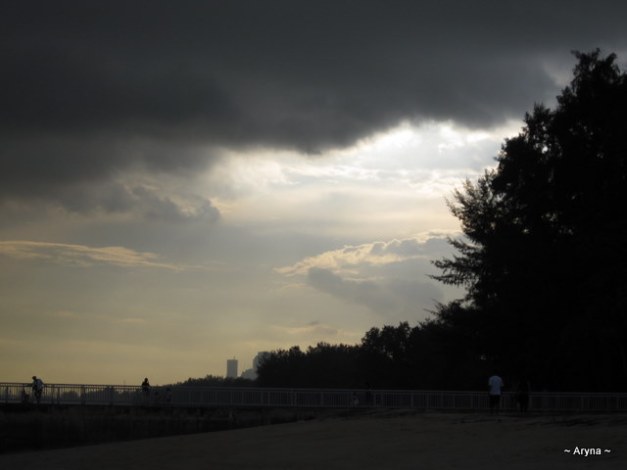 Posted by Ummi on January 19, 2011
Posted in: Outing, Photography. Leave a comment

It’s an impromptu decision to meet and shoot. We decided to go to Lower Seletar Reservoir. Though the weather was hot and occasionally cloudy, we still had our fun. Some shots to share….. 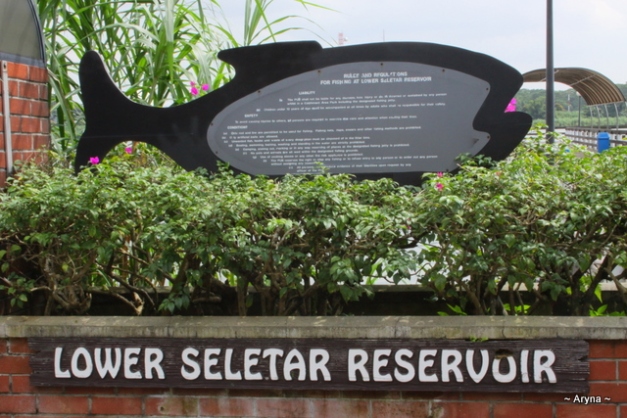 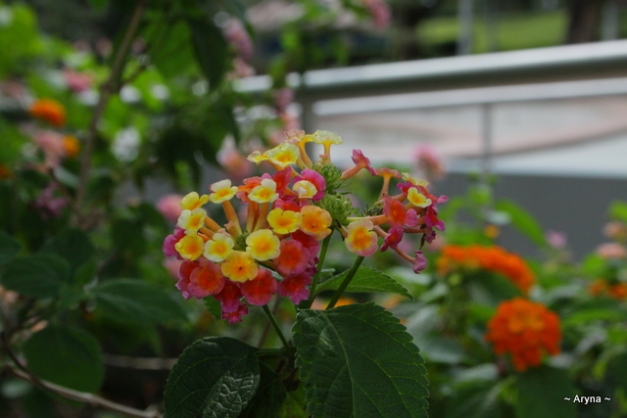 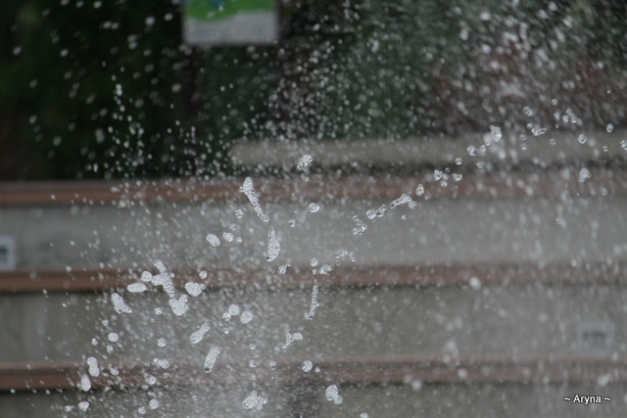 Journey Of A Slave
Blog at WordPress.com.